About 4 years ago, I went to a gay club with Liam. While I was dancing with Liam, I saw a cute boy next to me. His hipster-ish fashion was straight out of an Uniqlo ad with bright colors that highlighted his blue eyes and freckled cheeks. 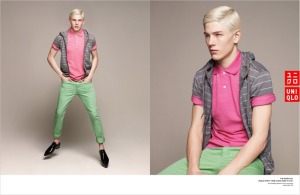 Like a moth to a flame, I immediately started dancing with him, leaving Liam behind. His name is Stan and he is about 8 years younger than me. While we were dancing, I appreciated his body. He had a natural fit physique and turns out he did gymnastics when he was growing up. 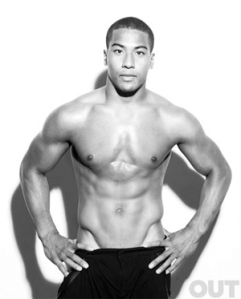 We talked about his adventurous life. He lived in Japan for several years, which explains his Harajuku style fashion, and just moved back to America. He has also traveled all over the world. He mostly likes Asian cultures, food, people, and of course gaysians. Apparently, I live under a rock compared to Stan’s travel to, what appears over 100 countries. (I just Facebook stalked him and reviewed all of his travel photos). On 03.08.2015, I wrote about Jeremy who inspired me to experience a new place every year (See Love + Adventure = Happiness). However, my credit card is experiencing too much.